With Britain’s ageing population, we often make a link between older people and individuals who have, or will develop, dementia. While age is a consideration, according to Age UK fewer than one in six British people 80-years-old and older have dementia. People as young as 40 can develop the condition.

Dementia presents itself with a range of symptoms as a result of damage to the brain caused by diseases such as Alzheimer’s, Vascular Dementia and Dementia with Lewy Bodies. Of these, Alzheimer’s is the most common cause and the most discussed amongst non-clinicians. According to NHS statistics, Alzheimer’s can be caused by a number of factors. People aged 65 and over should be aware of an increased risk of developing the disease.

Although these shifts in cognitive abilities can be daunting, people who have dementia can live better quality, more independent lives than previously expected. This can be achieved through designing environments that take into consideration the needs of the individual.

Many people living with dementia can be supported to live in their own homes for some time. The choice of housing, health and social care environments should be safe and secure and continue to encourage independence.

Dementia presents challenges in filtering sensory stimuli from the surrounding environment. Distractions may include extraneous noise, such as televisions and radios or bright lights. This inability to block unwanted stimuli can lead to increased stress and confusion, so it is important for environments to offer optimum levels of sensory stimulation. Positive and meaningful sensory stimulation can also be used to facilitate engagement, memory recall and social interaction. 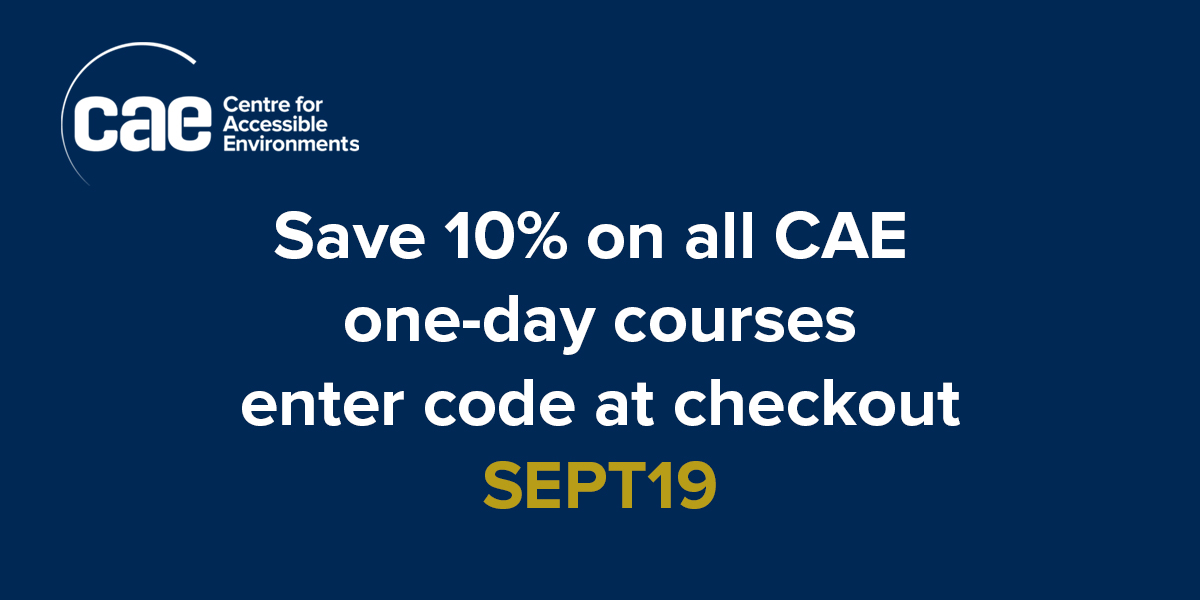 Lighting and visual contrast play an important role in safety and wayfinding. For example, good visual contrast highlights features such as entrances to bedrooms. Low visual contrast can be used on doors to staff facilities or storage rooms, for instance, to discourage use.

The choice of fixtures, fittings, furniture and artwork can be fundamental in supporting someone with dementia. The person with dementia should be able to negotiate their environment safely and have confidence in doing so. For example, striking features of artwork can be used outside of entrances or at key locations as landmarks in order to assist with wayfinding.

Colour and decorative schemes are useful to identify key areas, create different moods and promote a non-institutional environment. Inviting outdoor and communal areas are important for socialising with friends and family and can provide all-important relaxing, quiet spaces.

Dementia-friendly environments should promote dignity and independence. Well-designed spaces allow people with dementia to use familiar objects to personalise their environment and make it their own.

Interior layouts at home or in sheltered accommodation can be planned to encourage independence. People with dementia can feel more confident in performing everyday tasks that are meaningful to them. In this way, the individual maintains a sense of structure and purpose.

Designing by considering how dementia affects people with the condition can benefit someone beyond their home environment. It can facilitate positive interactions with loved ones. When applied on a broader scale, it can link people to their wider neighbourhood and community, which is an ideal outcome of inclusive design.

To learn more, book onto our Dementia-Friendly Environments course or contact us to find out how our access experts can help you.