The interior of the restored Painted Hall

Often referred to as the UK’s Sistine Chapel, this much-admired Greenwich tourist destination required restoration as far back as 2008. One of the key objectives of the restoration project was to improve the hall’s accessibility features.

Having supported the successful National Lottery Heritage Fund application for the conservation of the Painted Hall, The Centre for Accessible Environments (CAE) subsequently won the contract for consultation on accessible features to be included.

The CAE team were an integral part of the design team, working alongside Hugh Broughton Architects to provide access consultancy to parts of the painted hall, with consideration of its historic fabric. 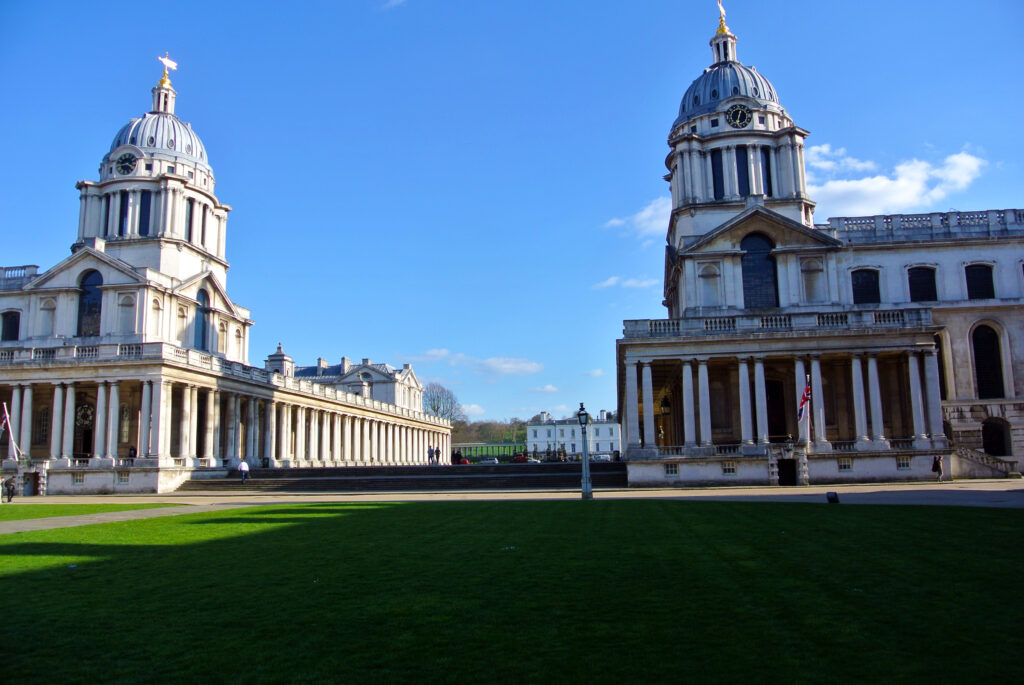 Some of the recommendations made by CAE to the painted hall included: 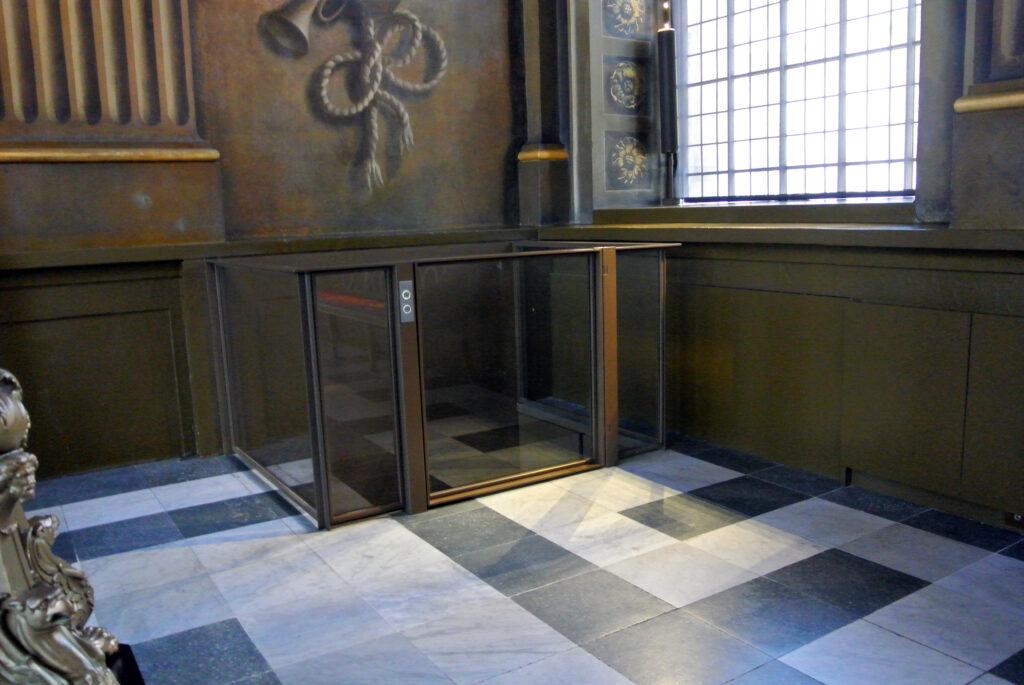 CAE consultant, Keith Garner, said of the project, “This was such an interesting project to work on with Hugh Broughton Architects and (Adam Knight in particular) – who were on the same page as us from day one. The first phase of the project was fairly slow going, but to see the hall now completed and fully accessible gives us all a great sense of accomplishment.”

The National Lottery Heritage Fund praised the improved interpretation and accessibility of the hall – which included the creation of a new, fully accessible visitor reception in the King William Undercroft, with improved facilities, innovative interpretation, a gift shop area and a new café. They also made positive comment on the fact that the new access features mean more visitors can see the hall now.

The hall was once the centrepiece of the Old Royal Naval College and was designed by Sir Christopher Wren and completed in 1705. The notable distinctiveness of the Baroque paintings, which include portraits of Kings William III and George I, and Queens Mary II and Anne among a troupe of mythological, historical and contemporary figures, which have now been brought back to life and are accessible to everyone.

For more information on how we can work with you to make your projects, buildings or environments more accessible, contact us.